This ghost hunting location is a small church in the central part of Spotswood, New Jersey. Some cars go by, but the apparitions are used to it. There is plenty of light here to shoot with, and there is plenty of unearthly activity as well. When you ghost hunt here, you will find orbs and oddities that cannot be humanly explained in your image.

It was built in 1847 and added to the National Register of Historic Places on October 10, 1979. These old souls come back to visit and might have fun with you when you get here. 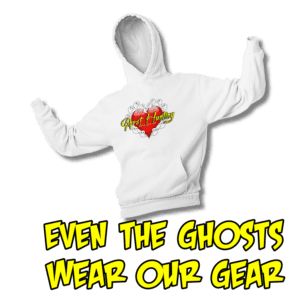 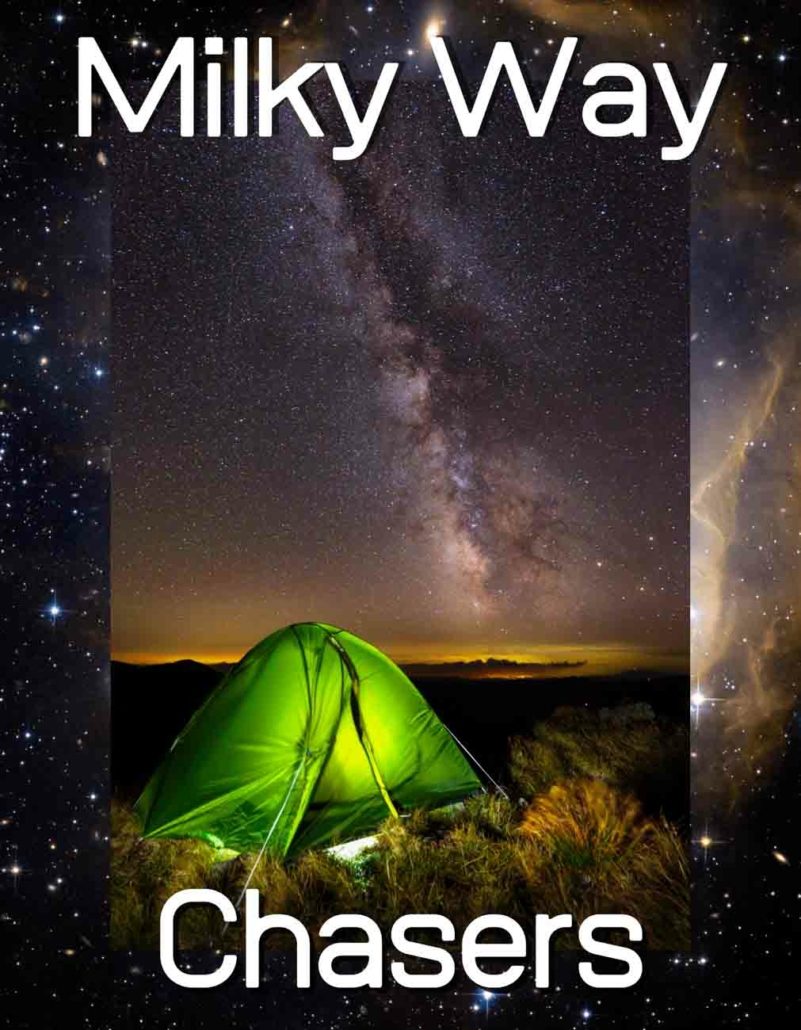 Support us by buying a shirt designed by Pam Goodyer 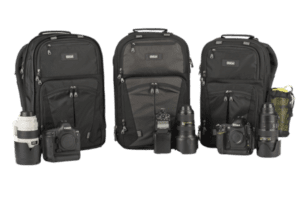 The only bag we use

I love Photography Tanks and Tee’s 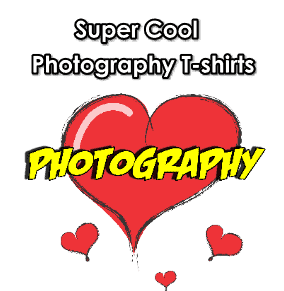 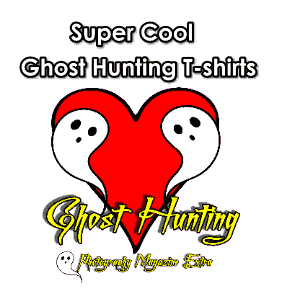 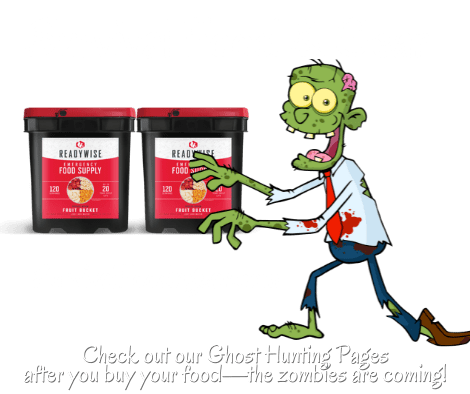 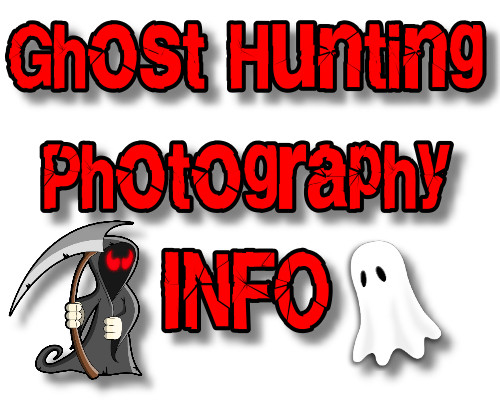 How To Shoot Ghost Hunting Photography

When to Go: Anytime is fine, but traditionally the best results have been documented after 9 p.m. To save money, buy a regular light, a red silk flower, and a gorilla tape the flower over the light. Voila, a red light.

What to bring: Bring your tripod and infrared filter along with your infrared illuminating light and shutter release. Bring your driver’s license just in case the police question you. Be prepared for that. Be sure there aren’t any NO TRESPASSING signs where you are. See the list below for more gear for your ghost-hunting photography adventures.

A DSLR Camera: Can be used for Ghost Hunting Photography but cannot completely see in the dark . You can use a red light to illuminate the area or bring a flashlight for focusing, and you can quickly obtain apparitions in your photos if you can stand the insidious invasion of the paranormal.

Infrared (IR) Digital Camera: – Takes quality IR photos and video with the convenience and ease of a compact digital camera with a built-in infrared light source.

This is a wide-angle lens event, but you ideally need a lens with an open aperture, such as 2.8 or below. The higher-end cameras will allow you to go to a very high ISO with less noise, so they are ideal. If you don’t have a high camera, any camera will do. After all, we are not going for super high-quality images here. We are going for super high amounts of paranormal activity that we can document. As long as we get our evidence, it doesn’t always have to look pretty. Some of our lower-end camera images above are filled with grain, but we got what we were after.

For basic DSLR Photography, our goal is to capture activity, not necessarily, consistently super high quality, so that we will do a few things a little out of the ordinary.

EMF Meters: Measure fluctuations in electromagnet fields (or EM fields). These fields directly result from electrical appliances in a home, cell phones, power lines outside, and even solar activity and weather fluctuations. Beyond that, a primary theory in the paranormal world is that entities can manipulate these fields in their attempt to manifest themselves or interact with our world. When your meter goes off, do a long exposure on your tripod.

Focusing in the Dark

Now you are set. If you do not have enough light or your camera will not focus, take a flashlight and light up a single subject in the picture. (Don’t blast light all over; you will disturb who it is you are there to find.) Put the focus point where the camera will focus on the area you have lit up. When you see the camera has obtained focus and the two-second timer starts, turn your flashlight off quickly before the exposure begins. The camera will now take the shot. Set your camera to manual focus without touching the focus ring. Take several pictures without moving your camera. You will have to refocus the same way every time you do different shots.

Another way to focus on darker areas is to turn on live view. Hit your zoom button and zoom in on something lit. Expose your image. When you zoom in, the camera can see it better to grab focus. This only works if you have enough light. 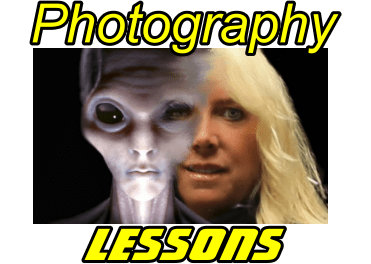 Personalized Instructions based on your skill and knowledge level

Main Street Spotswood N.J. Busy intersection. We had no problems at night time while ghost hunting in Spotswood, N.J., but check with the church.

Would you like to be a featured restaurant like in this article? If so, please send us an email.  You will be surprised at how affordable our prices can be.

WHAT HOTEL TO STAY AT

Would you like to be a featured hotel like this article or this one?  Please send us an email.  You will be surprised at how affordable our prices can be. 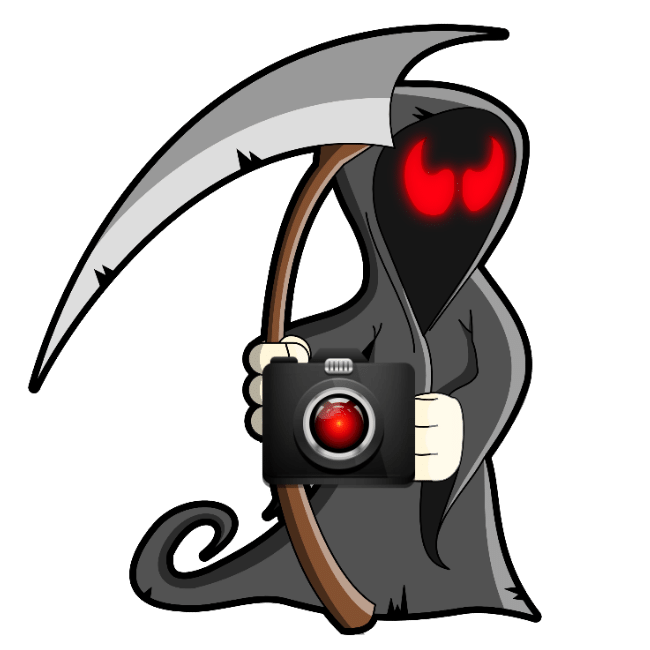 DSLR Camera: We like DSLR cameras best, but ghost hunting can be done with non-DSLR cameras. Cameras that allow you to change all the settings listed are best. Cameras cannot see in the absolute darkness. You must bring a light source of some kind for focusing.

DSLR Camera Lens: The ideal lens to use while Ghost Hunting is a wide-angle lens. It is also best to use a lens with an aperture such as 2.8 or below so more light goes into the camera since we will be in dark locations most of the time. High-quality images with high-end cameras are better, but lower-end lenses and cameras can also be used. We are here to document paranormal activity, so prioritizing quality may not be the priority when ghost hunting.

Gear:  Bring your tripod with your infrared illuminating light and your shutter release. Bring your driver’s license if the police question you. Be prepared for that. Be sure there aren’t any NO TRESPASSING signs where you are—trespass at your own risk.