And how to easily create jaw-dropping photography

If you like to photograph lighthouses, Maine should be on your list of destinations for photography. Lighthouses and milky way skies are an unbelievable combination to focus on when creating dynamic photography.  Maine has a plethora of lighthouses, and at the right time of the year and month with clear skies, the opportunities are boundless. See our Dark Sky and Milky Way Photography Information to ensure you go at the right time.

Hover over each image to see the location

When we were new at this very long ago (old as dirt), we were unfamiliar with milky way photography and unfortunately missed out on many opportunities in Acadia National Park for milky way photography. We implore you not to make the same mistake! You can take lessons before you go, in person or in zoom, but please don’t miss this opportunity.

Maine has some of the darkest skies on the planet and the most unbelievable subject matter is right there in Acadia National Park. Combine the two for explosive jaw-dropping, crazy good photography images when photographing Maine.

REMINDER:As stated above, go to our dark sky info page to go at the right time. The milky way is not always visible when photographing Maine.

Also extremely important – Use a tripod for long exposure milky water effects on all water shots. It makes them much more incredibly dynamic. Before you plan your trip, if you are newer at this, reviewing these two pages is an absolute must before you go.

Waterfall Photography – How to get milky water images & Be sure you have a neutral density filter, or daytime shots will be very limited on sunny days.

Don’t forget to go to our milky way photography pages. 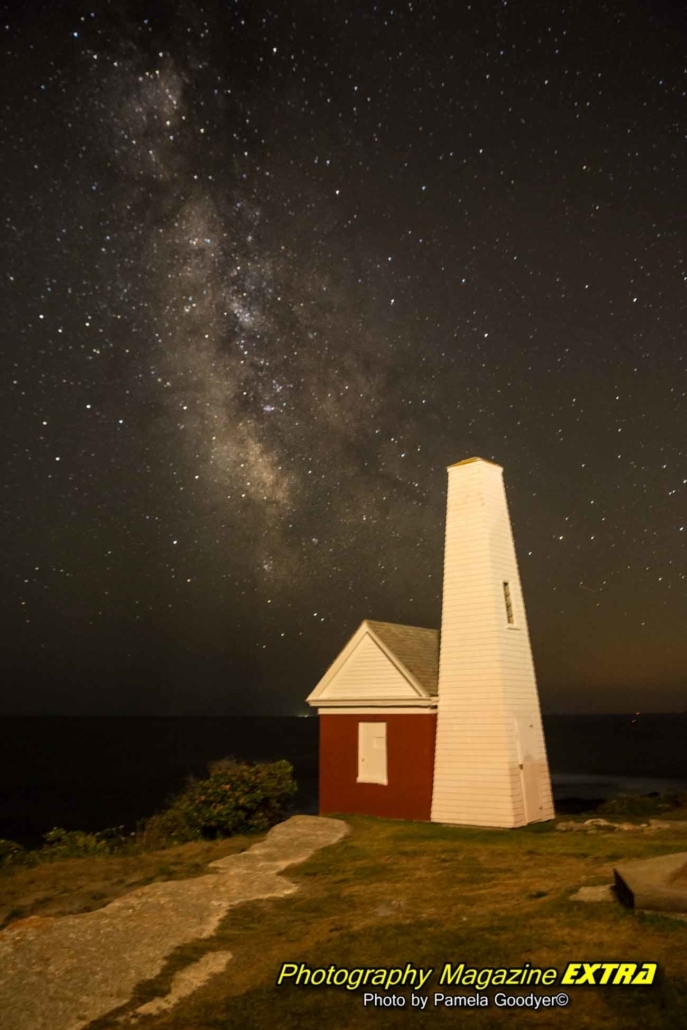 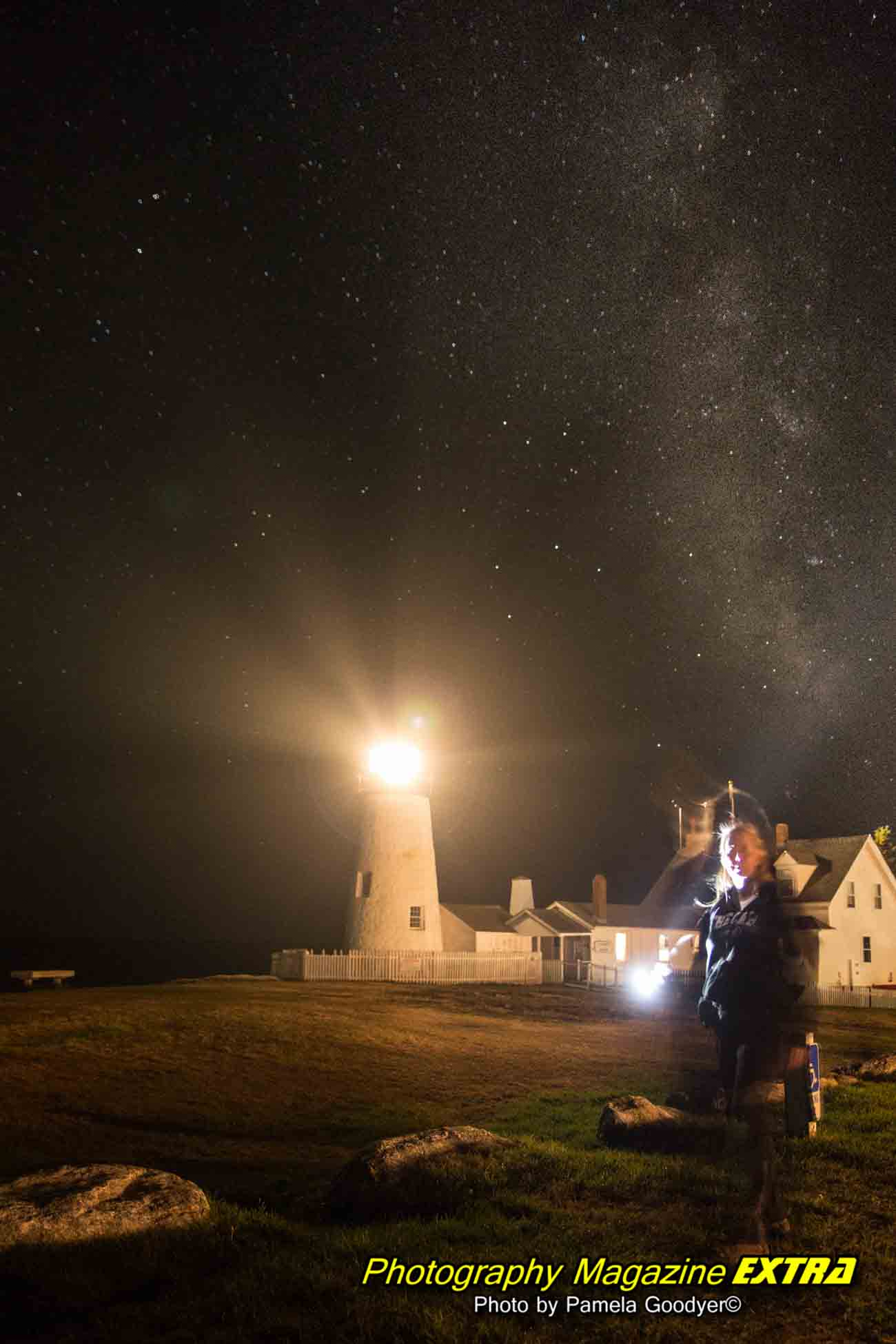 Maine is a U.S. state in the New England region of the northeastern United States

Maine is the 12th smallest by area, the 9th least populous, and the 38th most densely populated 50 U.S. states. New Hampshire borders it to the west, the Atlantic Ocean to the southeast, and the Canadian provinces of New Brunswick and Quebec to the northeast and northwest, respectively. Maine is the easternmost state in the contiguous United States and the northernmost east of the Great Lakes. It is known for its jagged, rocky coastline; low, rolling mountains; heavily forested interior, picturesque waterways, and seafood cuisine, especially lobster and clams. There is a humid continental climate throughout the state, even in coastal areas such as its most populous city of Portland. The capital is Augusta.

For thousands of years, indigenous peoples were the only inhabitants of the now Maine territory. At the time of European arrival in what is now Maine, several-speaking peoples inhabited the area. The first European settlement in the area was by the French in 1604 on Saint Croix Island, by Pierre Dugua, Sieur de Mons. The first English settlement was the short-lived Popham Colony, established by the Plymouth Company in 1607. Some English settlements were established along the coast of Maine in the 1620s. However, the harsh climate, deprivations, and conflict between Algonquian with the local peoples caused many to fail over the years.

As Maine entered the 18th century, only a half dozen European settlements had survived. Loyalist and Patriot forces contended for Maine’s territory during the American Revolution and the War of 1812. At the close of the War of 1812, it was occupied by British forces. Still, the territory of Maine was returned to the United States as part of a peace treaty that included dedicated land on the Michigan peninsula for Native American peoples. Maine was part of the Commonwealth of Massachusetts until 1820, when it voted to secede from Massachusetts to become a separate state. On March 15, 1820, under the Missouri Compromise, it was admitted to the Union as the 23rd state.